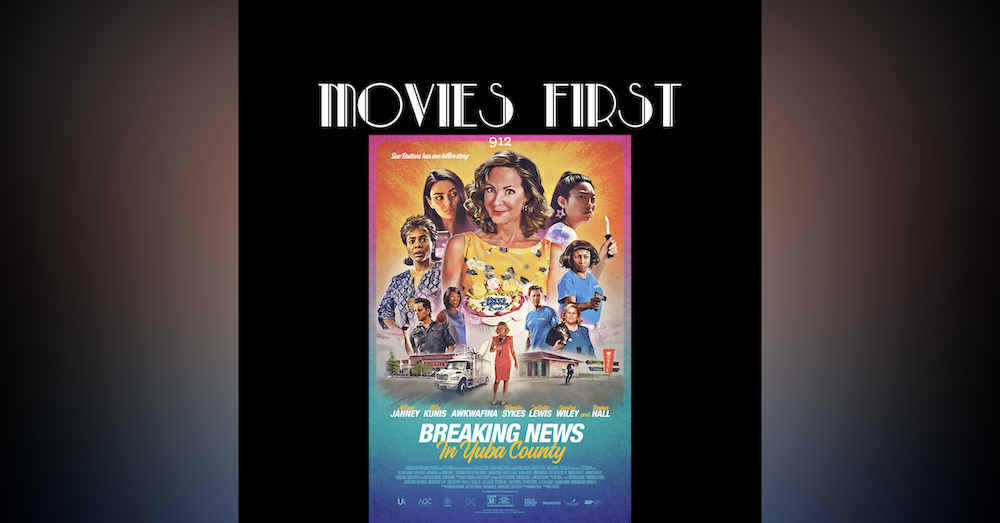 After her husband goes missing, Sue Buttons (Allison Janney), an underappreciated suburban wife, gets a taste of being a local celebrity as she embarks on a search to find him. She quickly finds herself in over her head, dodging cops, criminals and local reporters all aiming to uncover the truth. After being overlooked for so long, Sue goes to exaggerated lengths to prolong her "15 minutes of fame" and keep the truth from coming out.

Married for 30 years and working in a menial job, the awkward Sue Buttons (Allison Janney) is treated shamefully by everybody with whom she comes into contact in small town California.

It is her birthday and she is keen to share the occasion with her husband, Karl (Matthew Modine), but he is too busy having a hot and heavy affair.

Meanwhile, her work colleagues recognise another employee’s birthday, but not hers.

Sue has bought herself a supermarket cake marking the day, but can’t even stand up for herself after pointing out a spelling error to a disinterested sales assistant.

Sue's attitude changes significantly, though, after she catches out her husband.

She makes out that he has disappeared and after being interviewed on local television by her ambitious, younger half-sister, Nancy (Mila Kunis), the police show interest in the case.

Mind you, the lead detective, Cam Harris (Regina Hall), who has her suspicions, isn’t believed by her superior.

But there is a lot more going on here.

Sue’s husband has been money laundering and is being sought by a ruthless crime family (headlined by Mina – Akwafina), who apply pressure to his thieving younger brother, Petey (Jimmi Simpson), to give him up.

Petey is a retail sales assistant trying to go straight because his partner is pregnant.

Sue continues her exhortations, amounting to a web of lies, that will result in many casualties, as she befriends a big name television star.

She appears to revel in the limelight and grow more emboldened by the day.

Breaking News in Yuba County is far-fetched claptrap, with a wafer thin script, that appears to have been concocted on the back of a chip wrapper.

Although it has been written by Amanda Idoko (her feature film writing debut) with laughs in mind, I simply found it sad, unedifying and far below the usual standard set by the several big names involved in this project.

My first thought about the whole box and dice was “what were they thinking?”.

Credibility is deliberately lacking from go to whoa and I found it impossible to get excited by what was being dished up.

I get that it is a spoof, but the whole thing feels like amateur hour.

Breaking News in Yuba County is not deserving of a big screen release ... and never was.

It was always a disaster waiting to happen. Pity the filmmakers couldn't see that.

In fact, I am surprised that director Tate Taylor (The Girl on the Train) was willing to put his name to it.